My name is Yasmine Krahge and I was born with a rare genetic lung disorder called Primary Ciliary Dyskinesia. It was tough on my parents, as the for the first five years of my life, they and the doctors had no idea what was wrong with me. At first, they saw the excess phlegm as signs of an abnormal reflux, and the phlegm derived from milk proteins. The doctors concluded that the only way to solve the issue was to do a Nissen Fundoplication, which is a very large surgical procedure to treat gastroesophageal reflux disease. This created a very long abdominal scar just under my rib cage. However, the phlegm didn’t clear up, and it took specialists from Sydney to finally diagnose the issue at the age of five; coming to a conclusion that I was born with a rare lung disease.


The clearest problem I had with my health was coming to terms with what I had. I always found it difficult find a balance of maintaining a normal life of what others expected from me, while also maintaining my health through physio and medication. When your surrounded by people you perceive as normal, you can often forget that there is anything wrong. This can be good, but also dangerous. Through advise from doctors and direct experience, I learnt that you can’t afford to slack off and slip through the cracks. You will often hear from those around you (and the doctors) that life will gradually get worse if you don’t realise how important health is, especially to someone with such a chronic illness.

The problem was that I only felt as though I could choose between two things - school and health, which were both physically and mentally challenging in their own way. School was so important to me, and even more important than my physical self. It’s so easy to get lost in something, and before you know it, there are moments in life that bring you right back down to reality, such as being admitted into the hospital for the second time in one year.

At the same time, it became difficult to understand this, because I believed that whatever I did was never good enough. The doctors and nurses constantly reminded me that I will never as healthy as I wanted to be, or as normal as I wanted to be. There will be moments in your life where all you want to do is give up, but it only takes one second to realise that you are worth so much more than how you value yourself. I often labelled myself as the ‘sick girl’, or that I was ‘born to be sick’. It also didn’t help that my large and often awkward scar from the Nissen Fundoplication became a physical reminder of my illness, and a source of my insecurities.

Yet, it wasn’t until I met another person with PCD (for the very first time in my life) that I was told not to let it define me. It was still difficult to value myself, because it became a habit to think of myself as nothing more than the ‘sick girl’. However, with the support of my family and the doctors, I could finally ease into a lifestyle in which I became proud of myself; I thrived for not only my loved ones but also for myself.

The first person I met with PCD was none other than Catherine Kruljac, and through observing her passion in developing a community of where others with PCD can belong to, my own passions became much clearer. And through Catherine’s support and devotion for the PCD community, valuing myself became easier and more achievable.

It wasn’t until I met another person with PCD that I was told not to let it define me. I could finally ease into a lifestyle in which I became proud of myself. 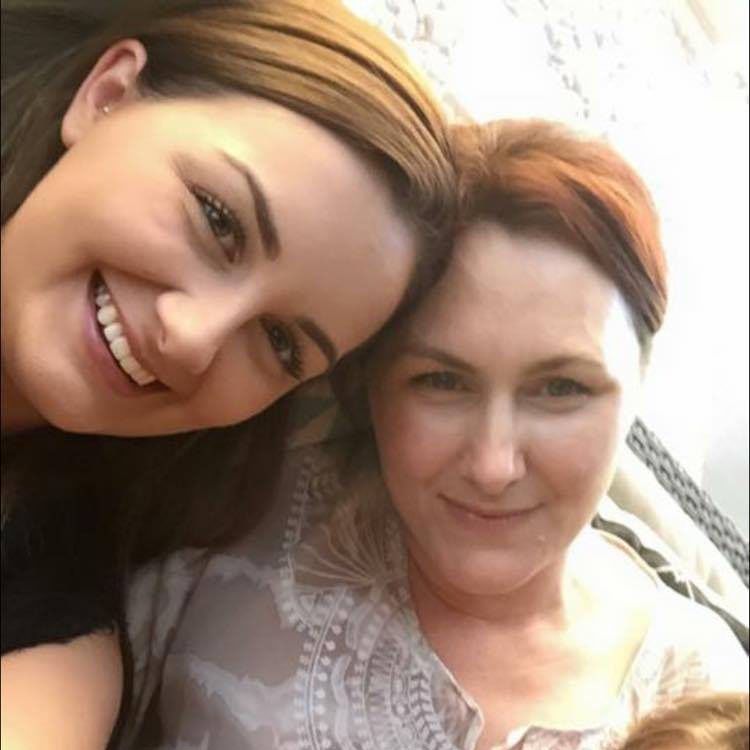 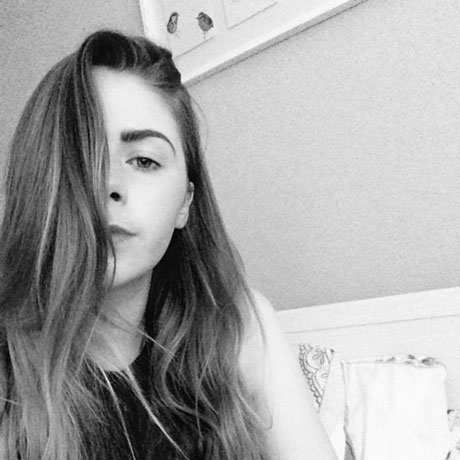 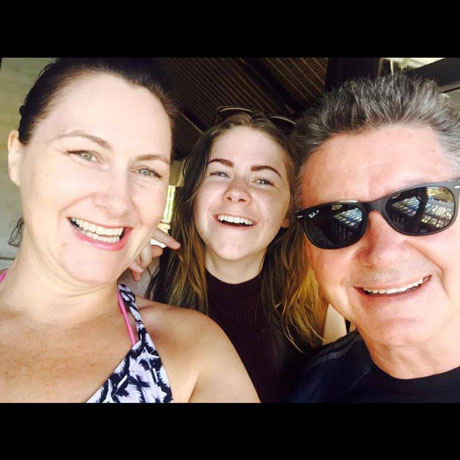