Hi my name is Catherine and I am 47 years old and I have PCD.


I decided to come into this world a month earlier than expected due to my mother having toxaemia. Once I arrived I had difficulty breathing and then my lungs collapsed. I was taken to intensive care where I was put into incubator and this was my home for a number of weeks.


After a brief stay in hospital I was sent home. My mother thought there was something not quite right. I had a constant cough and was always sick. I was taken to the children’s where I had a dye test done, where it was found that there was severe damage to the middle lobe of the right lung. Consequently, they had no choice but to remove it due to the bronchiectasis damage. However, they still didn’t have an answer as to why I had so much damage at such a young age. Mum and Dad moved back to the country on advice of doctors.


Investigations into Cystic Fibrosis kept coming back negative, but my mother knew there was something wrong from 11 countless years of tests and visits, along with road trips up and back to Adelaide from Mount Gambier.

During a visit to The Children’s Hospital in Adelaide, the doctors decided to do a lung biopsy to see if they could find answers. During this biopsy they found stomach acid in my lung tissue. Further tests revealed that I had a silent reflux, and this was causing damage to my lungs. While having this test the doctors decided just to take a chance, and take a sample of my cilia’s. This was then sent over to Canada, and within a month it was reveal that I had PCD. Years of uncertainty were finally over, but the journey had just begun.

Physio daily, antibiotics and trips back and forth to Adelaide every six weeks were just part of my childhood routine and long hospital stays. During my high school years the RDNs would come to school during my lunch break to give me physio.


At the age of 25 my left lung collapsed, and I had 3 litres of pus on my lung. I had extensive surgery and was out of action for a short time. But during all of this I have played sport no matter what, netball, tennis, and later in life competitive sailing. I have travelled overseas with family and by myself and managed my health successfully. I have worked fulltime and never doubted that I could not do anything that I set my heart or mind to. I think this has been a vital part of me staying healthy. Although I have to take antibiotics on a daily basis and have to do physio twice a day, it’s a small price to pay for staying as healthy as I can to lead a normal life. Visits to the hospital once a year for a “tune up” of IV antibiotics help me to stay on top of things. People will sometimes look at me with concern when I cough, thinking I might be contagious. For years I use to worry what people would think but now I don’t care.


I did not meet anyone with my condition until I was 25 and I am glad to say that this family is still in my life and they are like family to me. I have great friends and family around me that support me when I need it and I am very grateful to have these people in my life, Sure there have been tough times, but I have never let PCD define me.


Three years ago I started a journey to help people, to make sure that they did not feel isolated. I wanted people to feel they have people they could talk to that understand and that is why we are here today. I think this is my greatest achievement.

Three years ago I started a journey to help people. I think this is my greatest achievement. 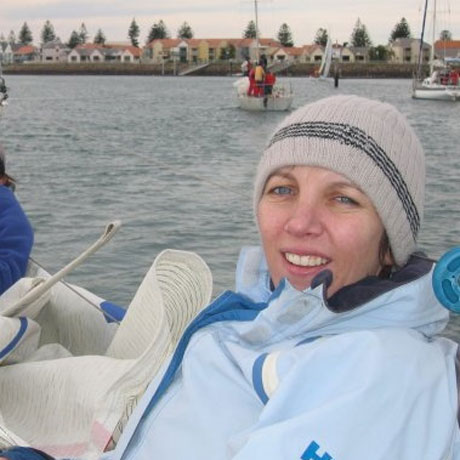 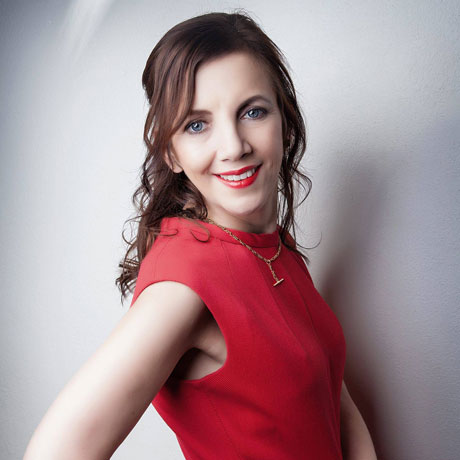 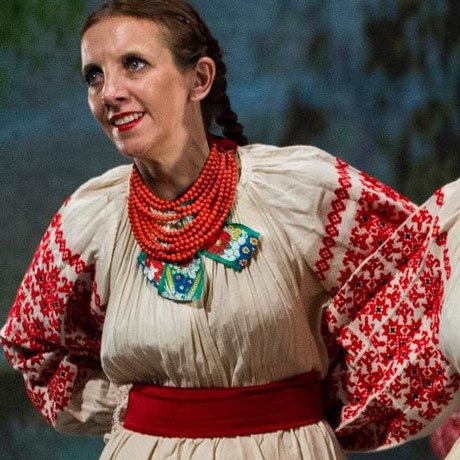